Today we found an earthworm egg. Very exciting! This little white ball of love can hold several young worms. Young worms hatch from their eggs in between three weeks to five months. The gestation period varies for different species of worms. It also depends on environmental conditions such as temperature and soil moisture. 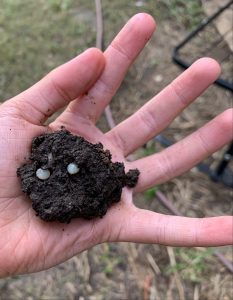 Charles Darwin studied worms for forty years. He declared that worms “have played an important part in the history of the world.” In his book ‘The Formation of Vegetable Mould Through the Action of Worms’ (1881), he stated that worm castings are rich in nitrogen, calcium, magnesium, and phosphorus and, when placed in the garden, are a perfect all-round natural fertiliser. Darwin asserts that the earthworm is the plough, chemical, fertiliser, cultivator, and food distributor for Nature’s plants. In any case, the earthworm surpasses any man-invented instrument for ploughing, cultivating or fertilising the soil.

Hot Buzz: Read free online The Formation of Vegetable Mould Through the Action of Worms

When the soil gets very cold or hot, wet or dry, it is hard for an earthworm to move around or even survive. So help out the worms in your backyard! If you live in a cold temperate area, it’s good sense to remove some of the mulch to allow the sun to warm the earth. However, adding mulch is an excellent idea to keep the soil cool if you live in the tropics.

Many organisms in the soil spend their time recycling plant and animal remains. This includes ants, termites and earthworms. Although ants and termites may seem to be destroying the garden, earthworms are most welcome.

Worms will become your best friends in the garden! They have five hearts and are full of love for Nature. You can find seven worm farm models in our ebook – Building soil with worms, by Lucy Legan. How to feed worms, troubleshoot the worm farm and learn how to use worm castings. 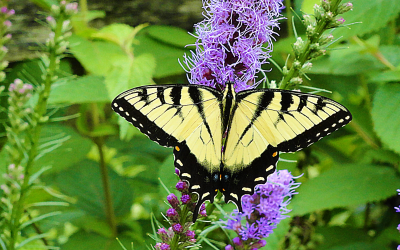 How to make a Butterfly Garden

Throughout history, butterflies have been a subject of fascination for children and adults alike. Many ancient civilizations believed that butterflies were symbols of the human spirit. For example, the Greeks thought that a new human spirit was born every time a... 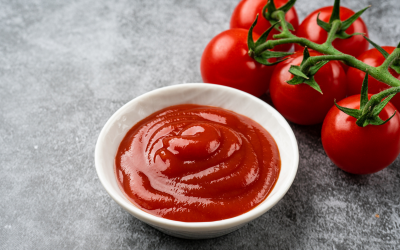 How to make natural ketchup for waste free living

If you are a lover of ketchup or know someone who is, this could be your recipe. This natural ketchup recipe takes 5 minutes or so to make. It tastes yummy and is healthy simultaneously, so there is no need for guilty feelings when serving this ketchup. Commercial... 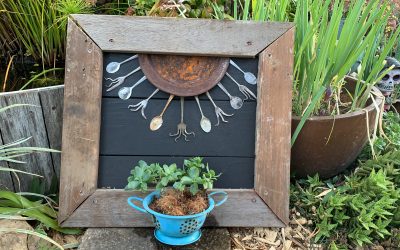 Fun gardens to make with kids

We can do many things to encourage children to enjoy nature. Growing a garden is one of them. Making it fun is another. Choosing a suitable garden space could be your secret weapon in getting the kids out in nature. Upcycling is the new buzzword. It's transforming...