How to make a really cheap worm farm 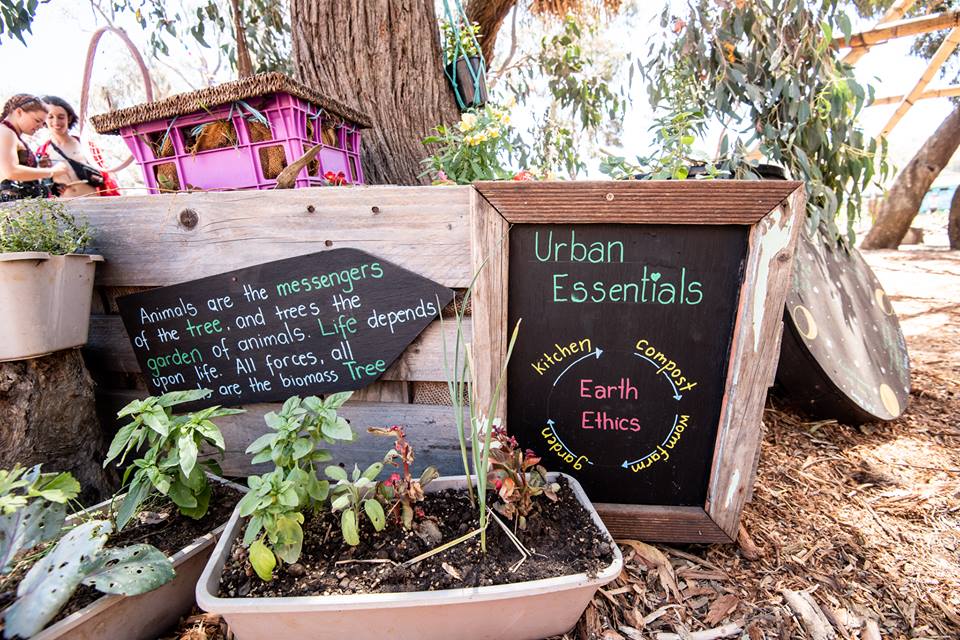 Of the vast array of creatures on Planet Earth, the earthworm is probably the most important for humans. Few animals, such as earthworms, are essential for good plant health and growth, and therefore indirectly, they are vital for human health.

Earthworms excrete a substance called humus. Humus is a dark brown/black mass of well-decomposed organic matter that adds minerals and nutrients to the soil. Humus is essential for plant growth, improves soil physical structure, attracts other earthworms already present in the soil and improves the biological properties.

Now is your chance to cultivate these little miracles of nature. Creating a worm farm is an excellent activity for kids who live in urban centres or rural areas. However, before you begin, think of an ideal system for your situation, whether at home or on the farm.

There are quite a few worm farms on the market. A worm farm should be simple to operate, be pest, fly and rat-proof; have easy access and have a drainage point to collect excess liquids and allow ventilation.

If you are making your worm farm, use materials that will not chemically react with the contents of the worm farm. You can use plastic crates, small barrels or a concrete trough.

How to make a really cheap worm farm

This model is probably the easiest and cheapest worm farm you can make. A cardboard box is perhaps the most affordable. I made this worm farm on the run as I built a garden and disrupted a few worms. I planned to return the worms to the area once the garden was constructed. I found an old crate for this worm farm, some twine, and a piece of old hessian. Worm bedding is also the food source of earthworms. The bedding should have a lot of carbon. A wide variety of materials can be used for bedding in your worm farm. For this worm farm, I soaked shredded cardboard (without print) in water. Then I mixed it with a handful of cow manure collected in the area and mature compost.

Other materials for worm bedding include horse manure, coco coir (fibre), straw and hay, fallen leaves and wood chips. The bedding should always be moist and loose to allow the earthworms to move and facilitate aerobic decomposition. In time the bedding will turn into humus. What worms to use

Among the 6,000 known earthworm species are the red worm (Lumbricus rebellus) and the tiger worm (Elsenia andrei). These species are beneficial for recycling organic matter back into the garden. As the name implies, these compost worms are found exclusively in manure compost piles or soil heavily laden with decayed animal matter.

Charles Darwin discovered that earthworms eat about half their weight per day. They eat pretty much everything that was once alive. Feed your worms all your kitchen scraps, including crushed eggshells for grit and add soaked cardboard when the bedding gets a little low. I pop the food on top of the bedding and let the worms do their job.

Can I compost meat scraps?

Worms can eat meat. Their digestive fluids are similar to those of higher animals. However, adding meat to the worm farm attracts carnivores such as rats and cats, so it’s best to avoid this. Worms will naturally go to the easier-to-digest food, leaving the meat to rot, attracting flies and other greeblies.

Can I compost dog and cat faeces?

If the contaminated faecal matter is added, bacteria such as E. coli and other faecal pathogens may be contained in a compost bin. Dog and cat faeces can be composted, but putting this into your food gardens is not recommended. In another article, we will explain how to compost pet poo, which is similar to composting human manure. Especially useful if you don’t have access to a local council green bin.

I always top the worm farm up with a bit of straw. The straw protects the worms from the harsh sun. The lid I used for this farm was a repurposed woven lid. Always make sure that your cover has holes/gaps in it to allow ventilation. Finally, position your worm farm in the shade, either under a tree or on your balcony. If you want to know more about worm farms, we have an ebook about Building soil with worms by Lucy Legan. In this 79 page eBook, we demonstrate seven different worm farm models for urban composting.

Learn about the worm farm that suits your needs. Discover how to create low-cost worm bedding to keep worms happy and learn how to solve the most common worm farm problems. You can purchase here. 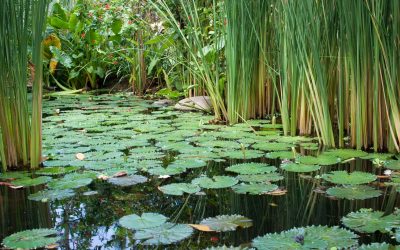 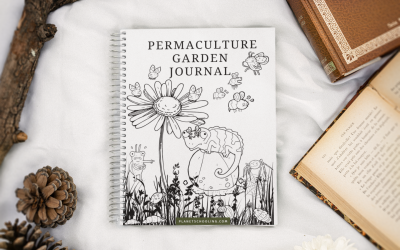 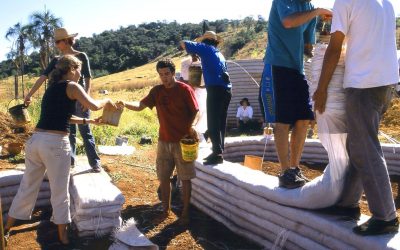